Why are my gums bleeding?

Why are my gums bleeding? 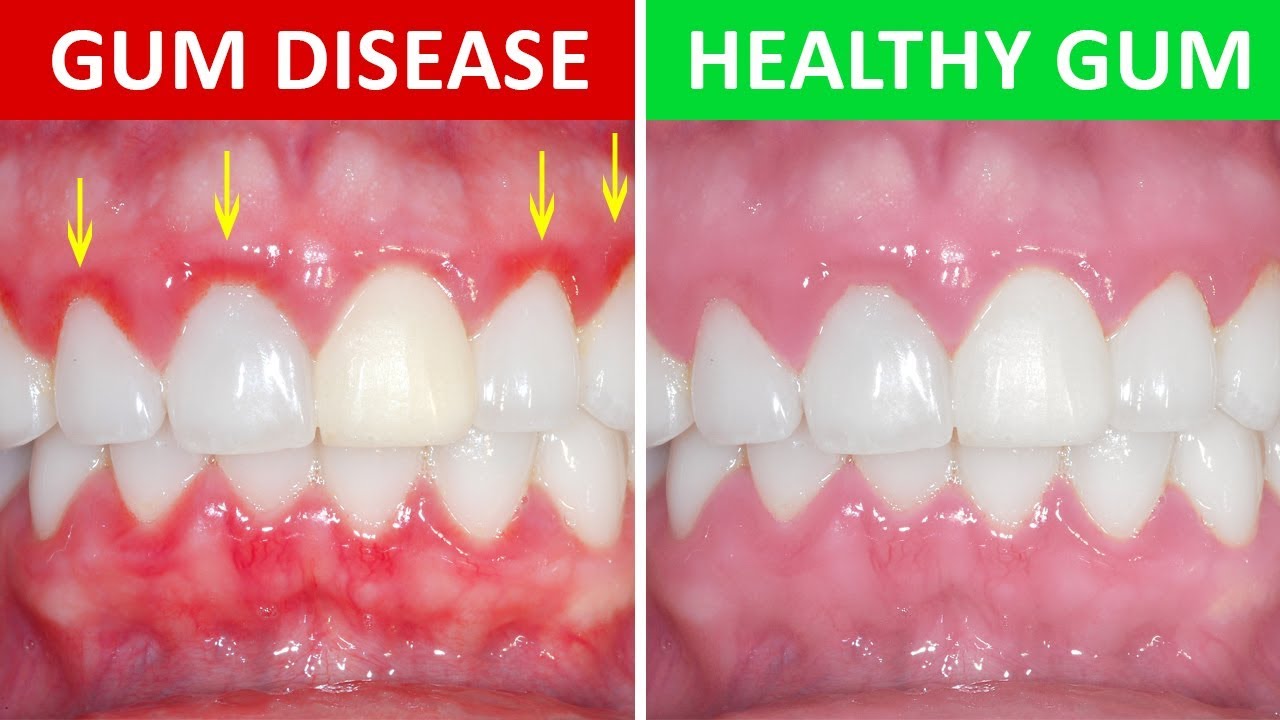 The most likely cause of bleeding gums is a build-up of bacteria (plaque) around your teeth.

This bacteria causes your gums to become inflamed and swollen. When you brush or clean between your teeth the inflamed gum tissue bleeds.

Healthy gums do not bleed when you brush or floss your teeth.

Bleeding gums can lead to the gum and bone shrinking around your teeth. This can result in teeth becoming more sensitive, moving and becoming loose.

Gum disease has also been linked to health problems such as diabetes, heart disease and stroke.

Bacteria from the mouth enter the bloodstream through the gums.

The oral bacteria stick to fatty plaques in the bloodstream, which contributes to blockages.

What are the symptoms of gum disease?

In its early stages you may find your gums bleed when brushing or cleaning between your teeth. As the disease progresses you will notice increased tooth sensitivity, bad breath, gums receding, teeth moving and then becoming loose. However, in some people there may be no obvious symptoms. 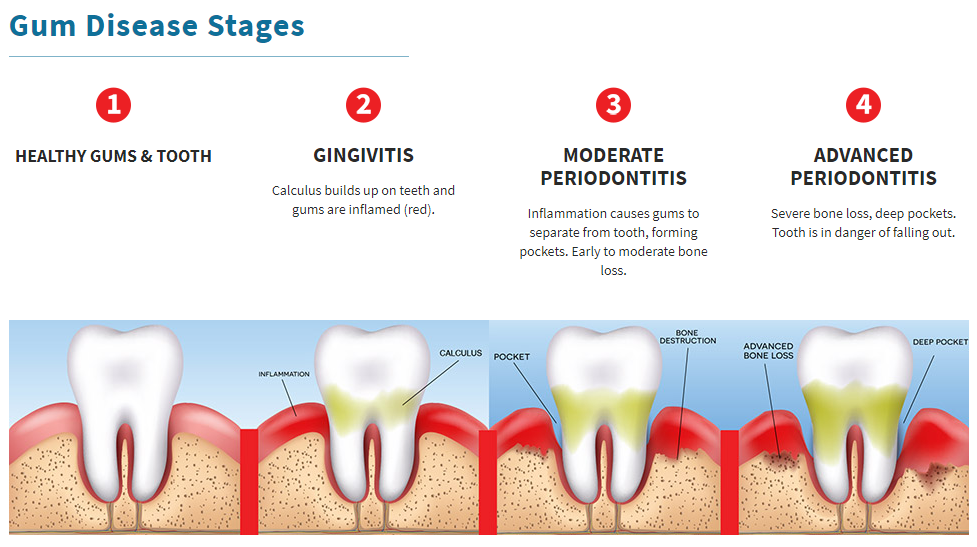 How can gum disease be treated?

In its early stages gum disease can be treated by removing the bacteria (plaque) that cause the inflammation. Good oral hygiene and regular dental visits can prevent the condition progressing. If gum disease has progressed then deeper cleaning by a dentist or hygienist is needed to remove the hard bacteria (tartar) trapped between the teeth and gums. After then regular maintenance visits are required to keep things stable.